Just when I thought this place couldn’t get any better, today happened. It was an incredible one and confirms what I previously thought to be true…#TheRanch2015 is going to be the best summer ever. Our staff are amazing, our campers are out of this world and together, we are in the world’s happiest place. Here are today’s highlights to help explain why I feel this way… 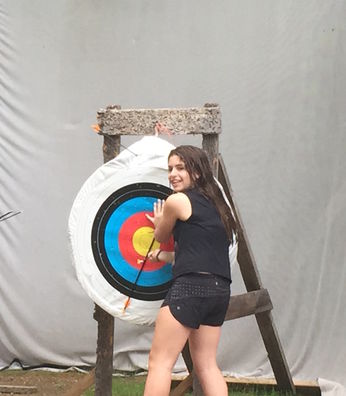 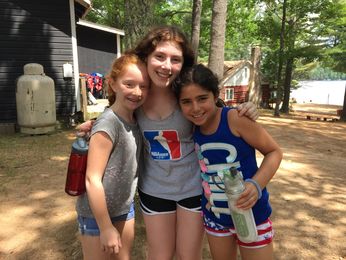 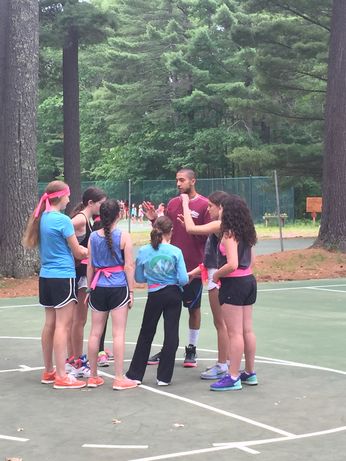 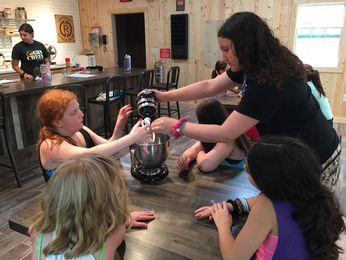 And now you all know why I feel like I have the best job on the planet. Tomorrow Soph-Aloaf will be blogging and she will share all of the excitement around CRC that the new day will bring. Thanks for reading tonight…I apologize for the length but hope you enjoyed the detail!