It all began with a piece of land.

In the early 1900s, a businessman from Chicago chose the parcel of land situated at 8258 County O Road as a peaceful place to build an escape from big city living. 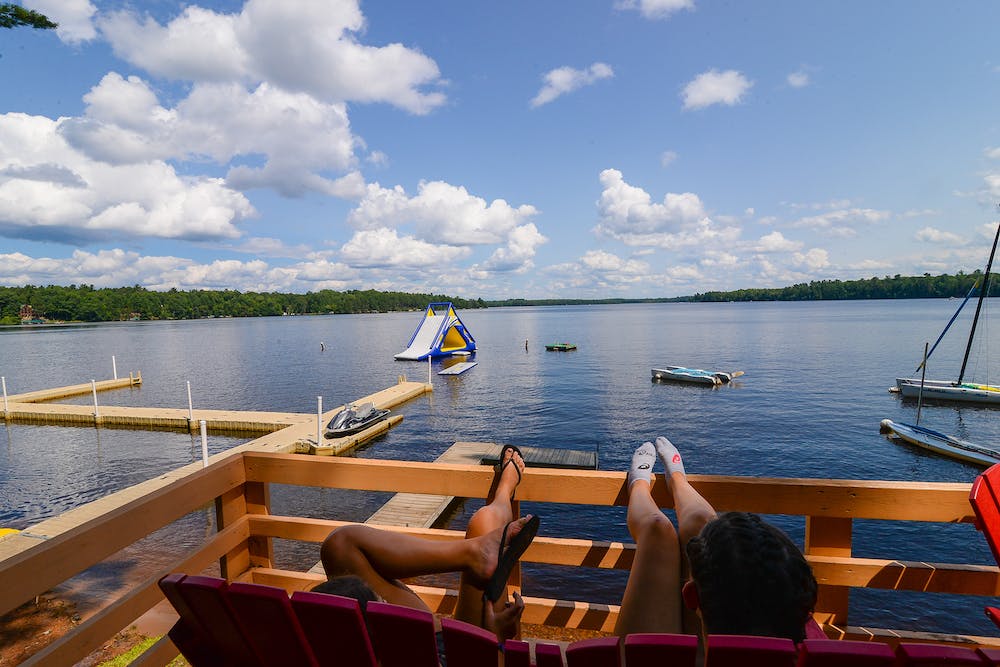 He developed the land and constructed a home (the Main House), several guest cabins (Horseshoe, C-C and Bowed Legs), and a handful of out-buildings. In the 1920s he sold it to a family of farmers and they continued to develop the property and began operating it as a working farm. The Tri Cabin bathroom was a chicken coop (all the feathers are gone, we promise)!

Chippewa Ranch Camp was founded in 1946 by Jerome Gold of Chicago, IL. Jerry, as he came to be known, had a vision to create a summer camp environment exclusively for girls. At the time, there were an abundance of boys’ camps, and a significant shortage of girls’ camps. 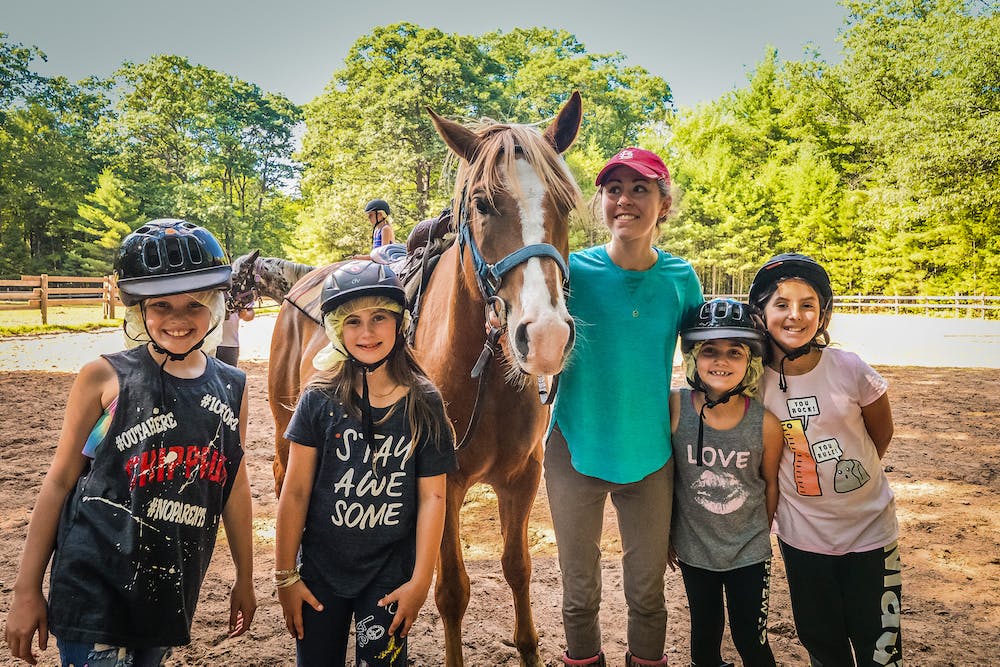 In 1979 Thomas C. Adler of St. Joe, MO took ownership of Chippewa, and he along with his wife Pamela, continued to grow the program into the 21st century. In 2005 the camp changed hands one more time when Cliff & Lisa Lissner took over as owners. Along with Sari Hirsch, the three operate Chippewa and are looking forward to a long future at the helm.

Chippewa’s roots lie heavily in horseback riding, but over the years we have evolved the quality and diversity of our program to meet the needs and interests of all different kinds of girls. 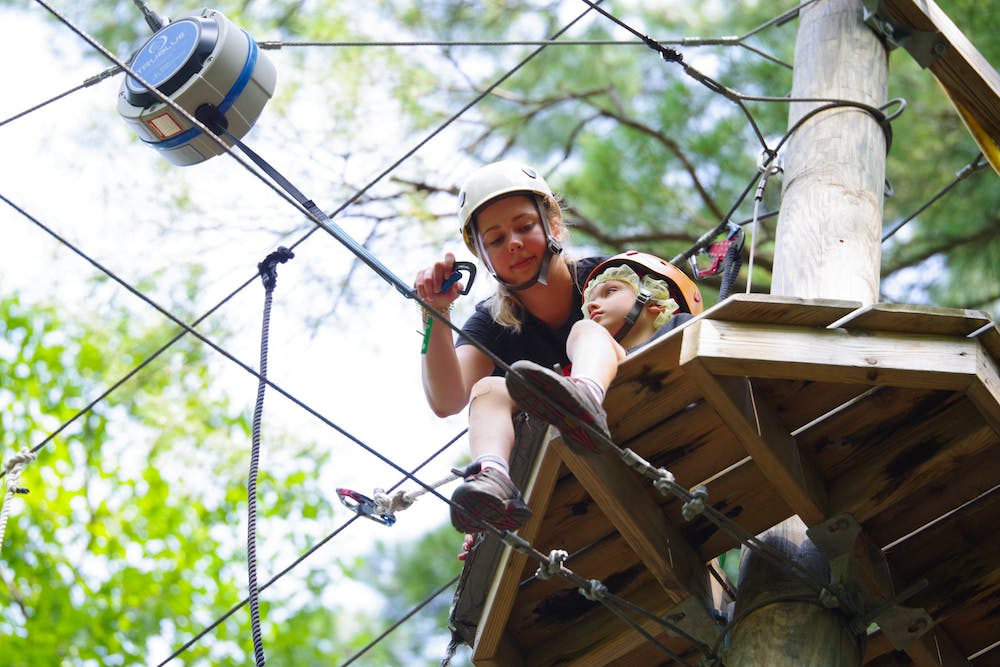 Now, we take pride in offering a second to none program that highlights a 50-foot climbing wall, a 300 foot zipline, a 40-foot high Ropes Course, a state-of-the-art cooking academy, a complete ninja training course, an extensive waterfront, top notch sports instruction and facilities, a dozen fine arts programs, and yes… one of the best horseback riding programs around.

Next: Old Values in a New World