Our first full day here at #TheRanch2015 was pretty amazing. It was action-packed and filled with lots of Chippy fun. Here are the details… 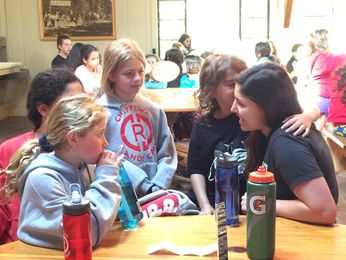 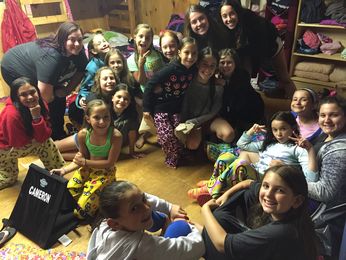 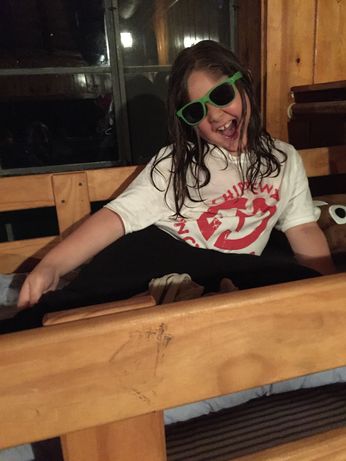 I guess that’s it for tonight…it was a stupendous day and we are eager to start regular activities tomorrow. Thanks for reading- have a lovely evening!