Kahuna Day 2014 was incredible! From wake-up to bedtime, lots of fun was had. Here are the details… 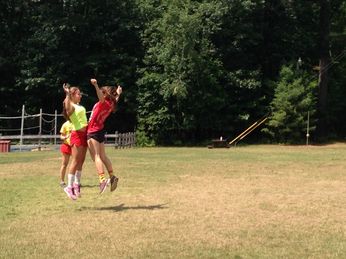 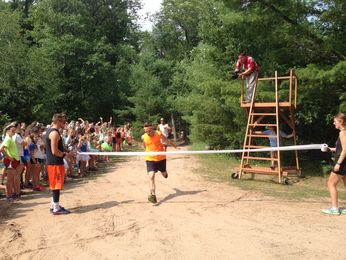 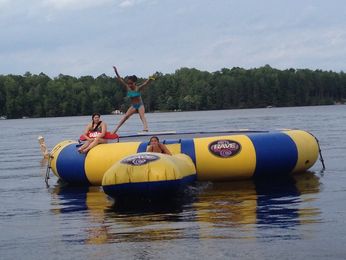 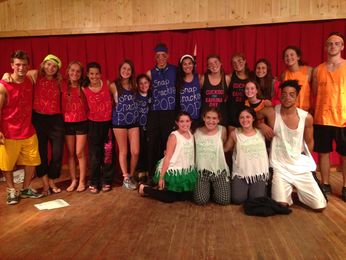 Overall, today was one to remember! Lizzy and Lucy did a flawless job planning this day, which is not an easy feat. They were organized and fun, and led the camp to one of the best days of the summer. The captains and advisors also were wonderful today. They displayed great leadership and proved that they deserved to be at the forefront of this day.

Thanks for reading tonight’s version of The Sari Diaries. I am going to sleep happy as could be, and once again feeling so very lucky to be spending my summer at #CRC2014 with this group of campers and staff. Goodnight!