It was a magical day here at #CRC2014, and everybody is going to bed happy as could be. Here are the highlights… 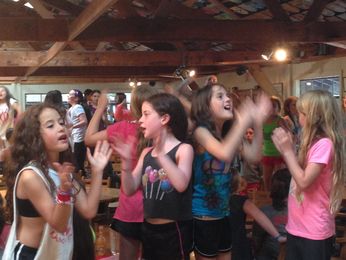 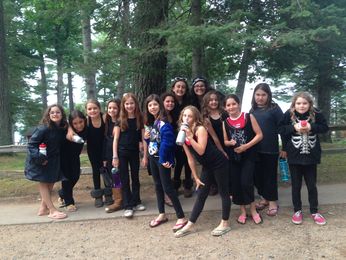 As you can tell, today was amazing. Tomorrow is Kahuna Day, and we are very excited for all of the fun that will ensue! Thanks for reading- have a wonderful evening.