Today was Gauntlet, which is an all-day Tan & White game that was invented in 2012. It is a surprise to campers as to which day Gauntlet will be held and they were all pleasantly surprised when the gong sounded at wake-up. Here are the highlights from today… 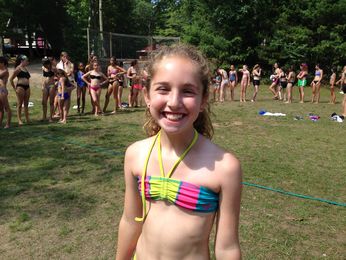 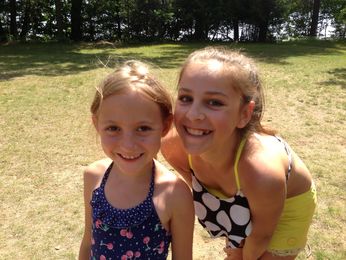 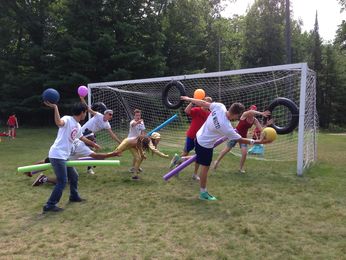 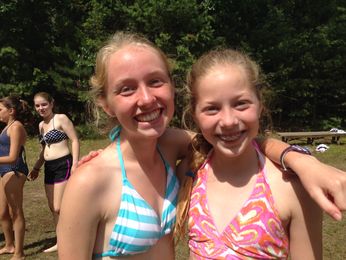 As you can tell, it was an eventful day at #CRC2014. Thanks for reading and have a lovely evening!