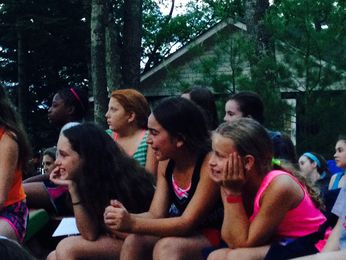 After the first full day of #CRC2014, there is a lot to report. Here is all of the excitement… 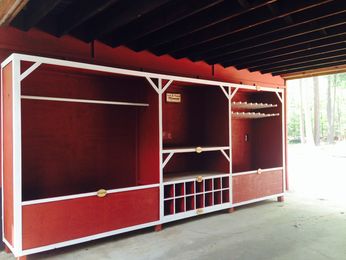 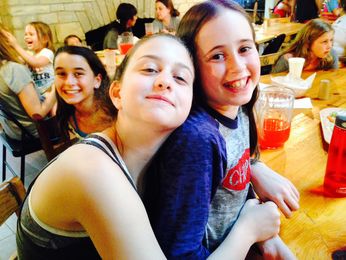 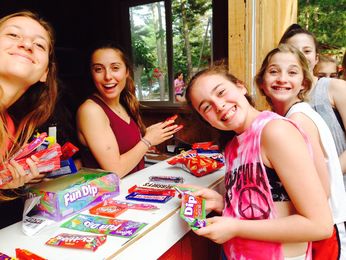 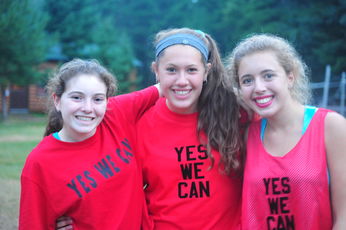 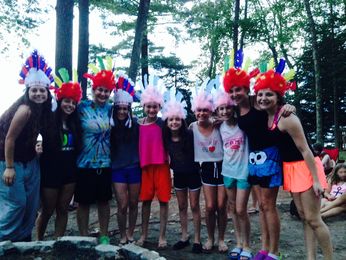 In conclusion, today was AWESOME. I think it is safe to say that everyone is exhausted after this one, but I know that we are all excited for tomorrow- the first day of regular activities. Don’t forget to check this blog regularly to read all about the adventures in Chippyland!

Thanks for reading…have a great night!