What a great day this has been! Celebrations, performances and campers being honored were all a part of this magical day at Chippewa. Here are the highlights… 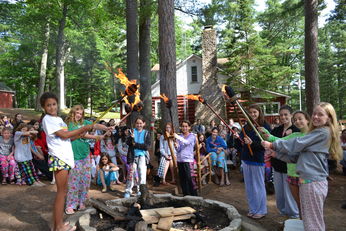 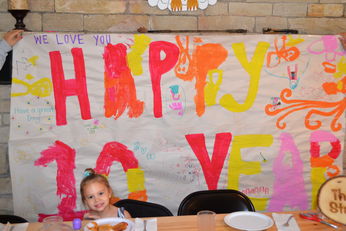 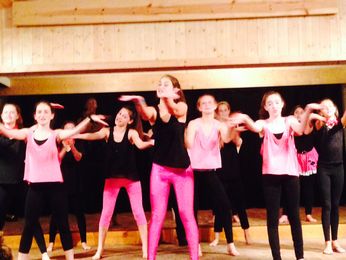 That’s about it from #CRC2014. Today was a truly special day, and I know I say this often, but boy do I feel lucky to be a part of this camp summer after summer. Have a great night- thanks for reading!